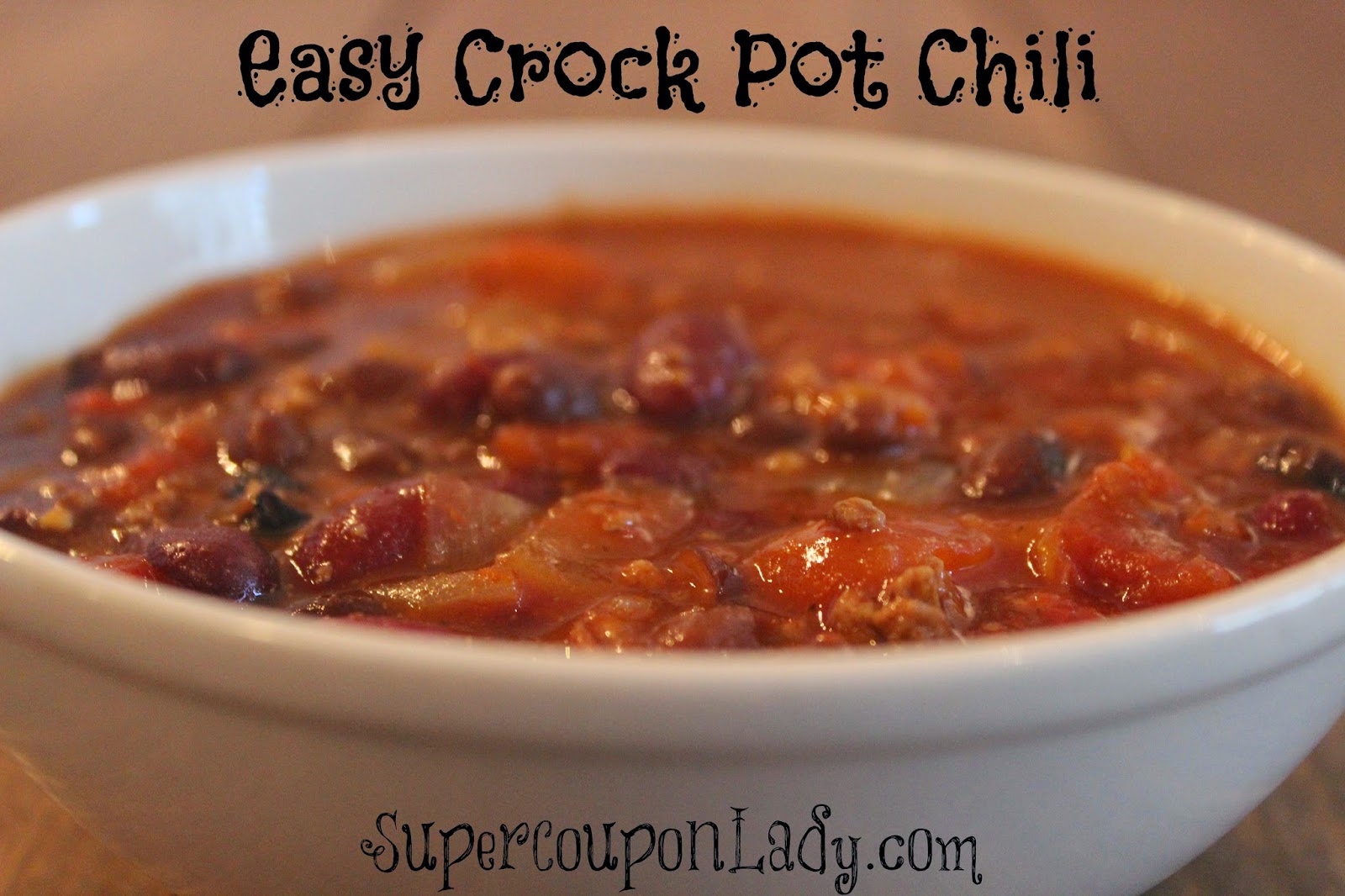 Okay so maybe chili isn't the usual thing people make in the dead of summer. Do I care? No. I needed something with a good bit of iron in it since I'm still avoiding the prenatals containing iron. Found this recipe on Pinterest, and it appealed to me because 1) it's made in the Crockpot (no hot kitchen!) 2) the ingredients list was easy and affordable, and 3) it wasn't overly spicy.

This is cooking right now for dinner. It cooks for 8 hours, which for me is a perfect amount, since it doesn't require me putting it together around lunchtime or during teaching hours. It's a new fave of Chris's and mine, so I thought I'd share it.

P.S. - Anybody know what happens when you substitute tomato paste for tomato sauce? I don't know how I missed that while making my shopping list. :{ At least it's a Crockpot recipe. ;)
Posted by Rachael Marsceau at 10:08 AM No comments: 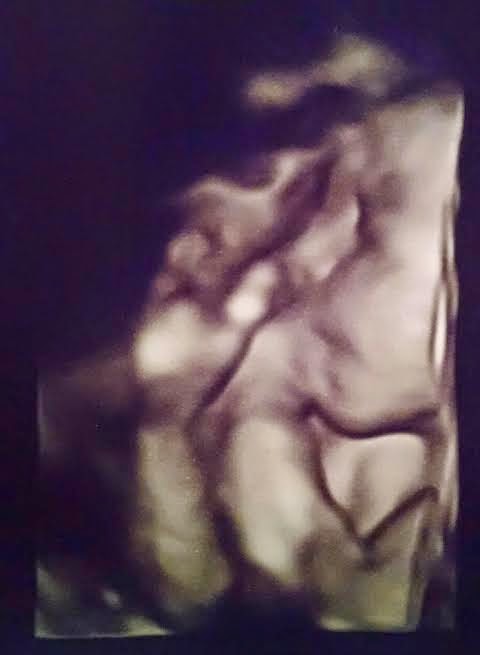 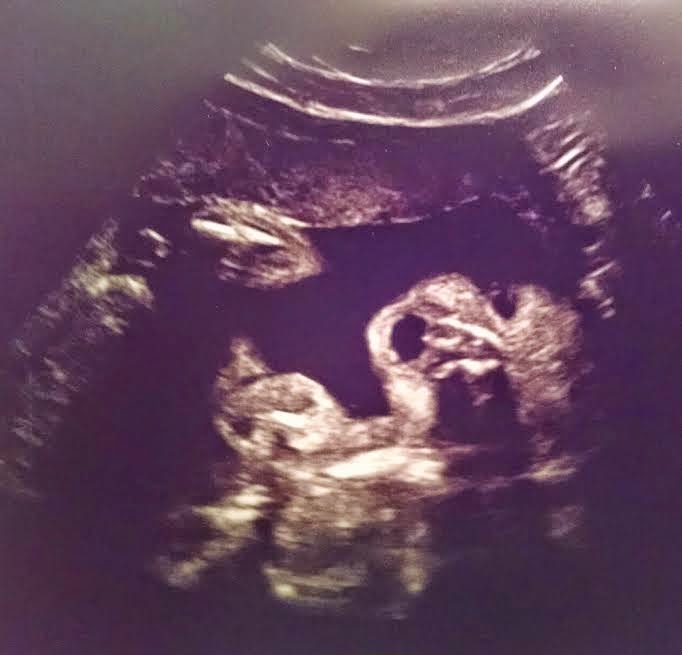 His face! We got to see his face this past Thursday! I had scheduled this appointment because the doctors wanted to double-check his growth and measurements. Everything looked good, and by the measurements they concluded that I was 26w1d pregnant and still due on October 29th.

Chris was able to go with me again this visit, which ended up being super fun because we saw him sucking on his fingers vigorously (first pic), and then sticking his tongue in and out again and again (second pic - he's on his side and his mouth is WIDE open). When the doctor came in to wrap everything up, the first thing she said was, "Ooh! Chubby cheeks!" :)

This week was somewhat an important one, as Chris and I decided to change plans and do a home birth. I am beyond excited, and am thankful it's still legal in this rule-happy state. One thing that helped me make this decision was the documentary The Business of Being Born. This was recommended by a friend, and I have to say it was one of the most informative and honest films I've seen. I highly recommend it to women who are considering different birth options. (Warning: the documentary is graphic and does contain brief but very strong language.)

Now that I'm in the third trimester (oh my word!), I feel like a switch has been flipped and suddenly I'm getting next to no sleep. :( Poor Chris somehow manages to sleep amid my tossing and turning and sighing. If I look dead next time you see me, it's because simply changing a pillow isn't doing the trick anymore. :P

We are getting more and more excited as October gets closer. I'm thankful it really hasn't felt like forever, or that pregnancy is unbearable (so far). Now I'm off to my glucose test. woohoo.
Posted by Rachael Marsceau at 12:57 PM No comments:

"If Christians lived according to their faith, there would be no more Hindus left in India." ~ Muhatma Gandhi